Interview questions are so bogus. If your retention span is as bad as mine, without Google you are sunk. But, here are some questions that you will see on many interviews.

Strings are immutable and final in Java. You cannot change the object, but you can change the reference. Consider the following code.

Which when printed results in the following.

If you are sneaky, just use a StringBuilder’s reverse method. Or, use the ArrayUtils.reverse method from Apache Commons. However, this is rarely what the interviewer is looking for. Instead, he or she is testing if you remembered programming 101.

In the following example, we first reverse a string array. We also determine if a String is a palindrome.

One solution to array reversal is to create a right and left index, where the right begins at the array’s length minus one while the left begins at zero. Then with each iteration, swap the value the two values at the right and left and then increment the left and decrement the right by one. Repeat until the left index reaches the array’s middle. If the array is an odd length, then the middle element remains in place, as it doesn’t switch. If even the middle two elements switch places. 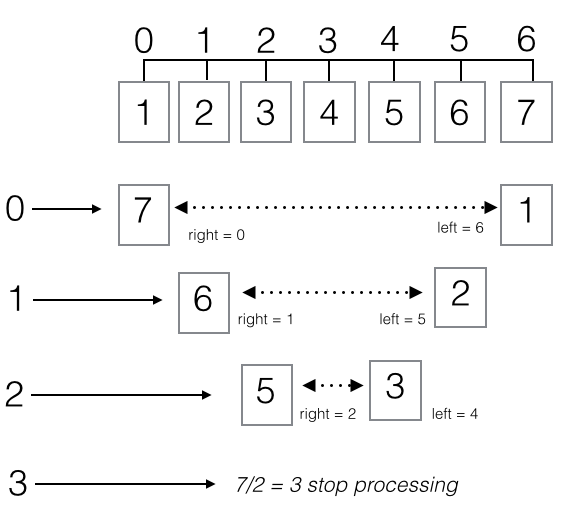 Do not shoot the messenger. This example is the type of trivia not so skilled interviewers might ask to appear smarter than he or she really is. It’s the type of question I personally hate, but it might be asked.

Which prints the following.

Consider a CommunicationWidget that is designed to send a simple message.

The two communicate methods have different signatures. When the code is compiled, the compiler recognizes which method is supposed to be called based on the signature. This occurs at compile time and becomes a fixed part of the program.

Polymorphism occurs at run-time rather than compile-time. It is accomplished through inheritance. Run-time polymorphism is when an object can be subclassed by objects and the behavior of the sub-object can override the parent’s behavior. For example, consider a pet, all pets make noise. However, cats purr while dogs bark.

A dog is a pet. A cat is a pet. You can represent this relationship through the following simple class diagram. 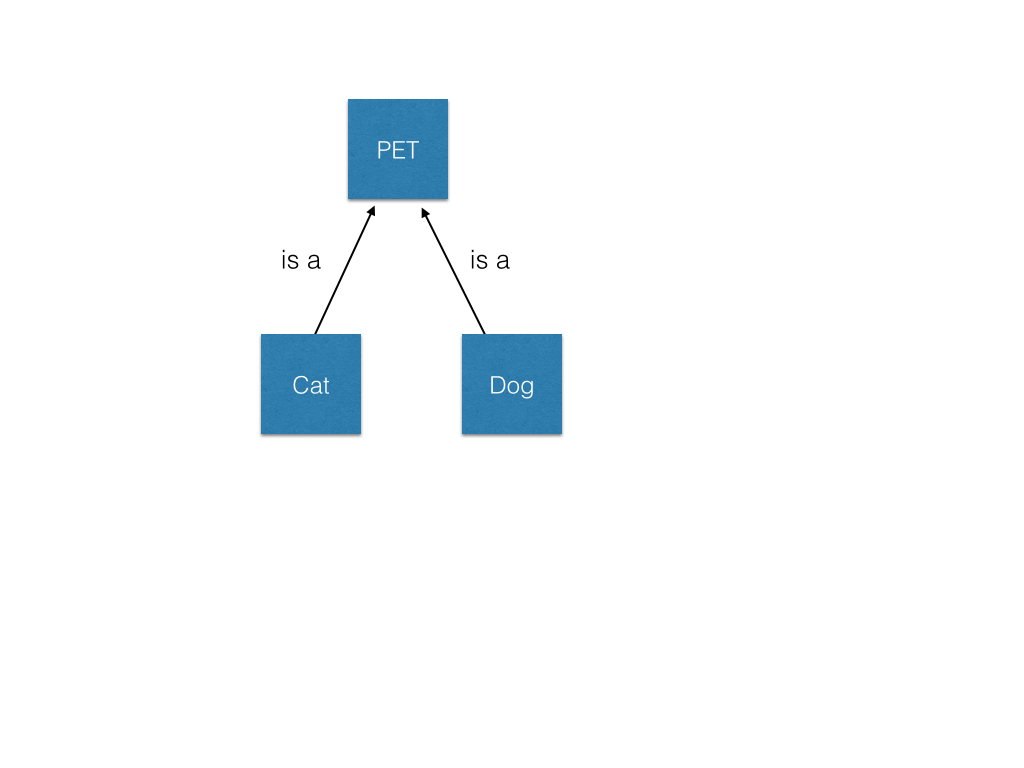 This site contains tutorials on programming topics, essays of technology related subjects, and information for the information technology student and professional.